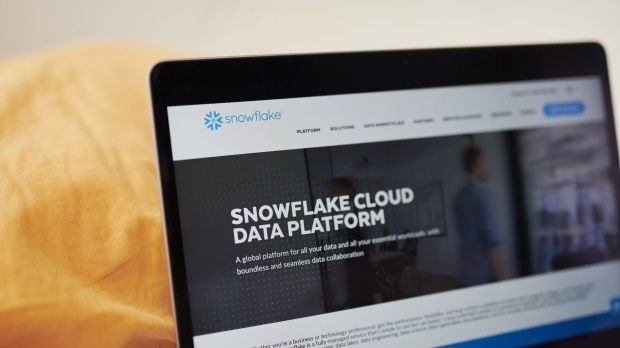 Billions of Snowflakes in Summer

What is the Real Valuation of Snowflake?

Technically, it was still summer when shares of Snowflake, a cloud data warehousing company, dizzily zoomed upward on their first day of trading in the biggest software IPO ever. Interestingly, the expected debut price of Snowflake was originally in the $75 - $80 per share range, but then it was announced that Warren Buffett and Salesforce were both sinking hundreds of millions into Snowflake via a private placement. That news helped push Snowflake’s IPO expectations up by about 50% to the $100 - $120 per share range.

Demand for the IPO was so great that shares finally ended up debuting at $245/share – more than triple the original expectations. Sure it might have been tempting to invest as you watched the first day of trading unfold and its stock price zoomed from $245 to $275 to $300 to a high of $319. And by the time it settled at $253.93, you might have been amazed at its 112% gain. But how many investors truly realized a gain of 112% in the first day? And what is the true valuation of Snowflake?

When Snowflake’s price was first announced, it was in the $80 range, which would have pegged the company’s valuation at about $22 billion. Within the first day of trading, however, Snowflake was trading over $300/share, which would be a valuation of about $70 billion.

Is it worth $70 billion? Or $22 billion? The answer to that is very murky and depends on a lot of assumptions.

But for those who think they missed out on an exciting IPO, heed the words of Frank Slootman, Snowflake’s CEO, when he said: “What you’re seeing is the difference between the frothy, opportunistic retail side of the marketplace and the long-term shareholders.”

On Tuesday, September 22nd, the National Association of Realtors released Existing Home Sales Data for the month of August and not only was August the third consecutive month of positive sales gains, but all four major regions of the country experienced month-overmonth and year-over-year gains.

• Unsold inventory sits at a 3-month supply. • Properties typically remained on the market for 22 days in August.

• Sixty-nine percent of homes sold in August 2020 were on the market for less than a month.