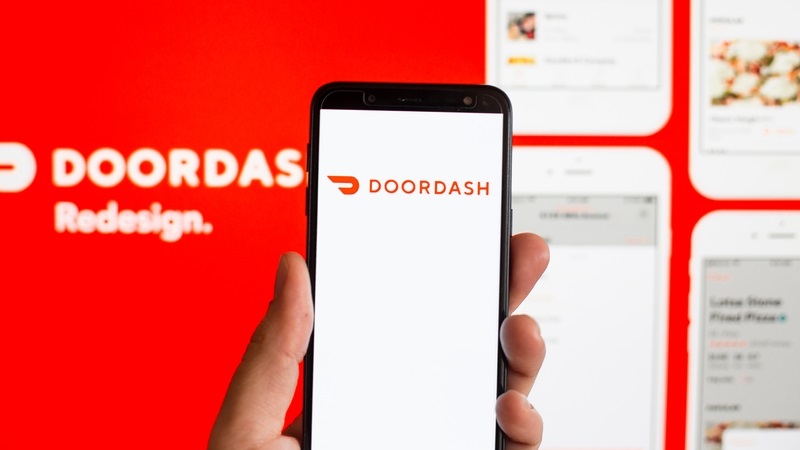 The DASH takes off even before its IPO debut, leaping an astonishing 85%

It will be debated from Wall Street to Main Street and
everybody will have an opinion. Is DoorDash the next
Facebook, Twitter or Google? Or the next Pets.com?
What’s it really worth? Is this the beginning of the next
Dot.com bubble?

On Wednesday, December 9th, shares of DoorDash,
a food delivery app, started trading on the New York
Stock Exchange under the ticker symbol “DASH.” On
Tuesday night, prospective DASH investors saw each
share priced at $102. By the next morning, the stock
was trading at $182/share and it ended the day at
about $188. What a ride.

Wall Street was particularly keen on the DoorDash
IPO because it kicks off a very busy IPO season, with
Airbnb set to debut on December 10th and Wish
expected to debut before the end of the year.

Thinking of Buying the DASH?
With a gain of over 85% in the first day of trading, it
might be tempting to call your advisor and request
that the DASH be added to your portfolio. But
consider a few things first:

• The company priced its shares at $102 on
Tuesday night. Now it’s $185. What happened
overnight? Nothing.

• After the 85% one-day jump, the DASH is
worth about double what Uber is worth, at
least on a revenue basis

• The DASH reported revenues of $1.9 billion
for the nine months ended September 30th
,according to its SEC filings

Here is something to consider, knowing those two
revenue numbers:

So, what investors need to keep in mind is that an
investment in the DASH is really an investment in a
company that most recently lost almost $150 million in
9 months (let’s call it $200 million in a year).

Is the DASH a good investment? That’s a tough one
to answer and only time will tell. In the meantime, if
you’re thinking of investing in the DASH, make sure
you understand the business model. And the numbers.