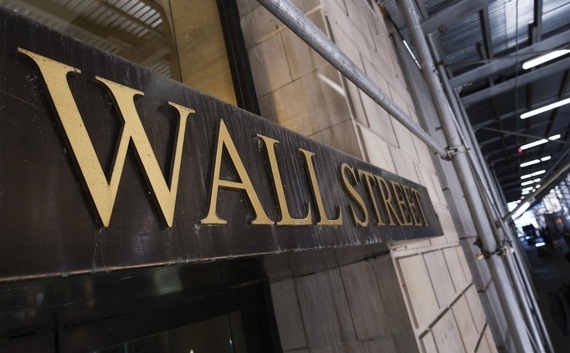 Did you miss the second fastest bear-market recovery of the past 50 years?

We might look back and marvel how during the dogdays of August 2020, the stock market reached a new
high not seen since pre-COVID.

Remember when the S&P 500 closed at a then record
high of 3,386 on February 19th? And just three short
and very painful weeks later, the S&P closed under
2,500, a drop of 26% in about 16 sessions?
Well, on August 17th, the S&P 500 eclipsed its
February high in mid-morning trading, and it appears
as if it might march on to newer highs too. Of course a
lot can happen, but with a rally of near 50% since the
lows of March, the S&P 500 is now in positive territory
year-to-date and it should give investors reason to
ask what’s next and whether it might last.

Remember when the COVID-shutdown led to the
onset of the fastest-ever bear market from market
peak? Well, if the market officially passes its February
high in August (and stays there), it will go down as the
second fastest bear market recovery in the past 50
years, behind the rapid recovery back in 1982. And
while the rapid recovery in 1982 took just 3 months, it
is worth noting that the bull market from the 1980s,
which eventually kicked off the greater bull market of
the 1990s, also began in mid-August.

Past Performance is No Guarantee

While everyone knows that past performance is no
guarantee of future results, a look at past recoveries
does at least provide perspective.

What Does it Mean for Investors?

The truth is that no one knows what the markets will
do between now and the end of the year, let alone
into 2021 and beyond.
• Is there a risk we could end up back in bearmarket territory? Of course.
• Are we kicking off a new bull market? Maybe.
• Will there be some bumps along the way no
matter the direction? Absolutely.

Focusing on whether we’re in the midst of a bull
market recovery for a minute, consider that generally
speaking, during the first year of a bull market
recovery, investors have experienced a few pullbacks
of 5% or more. In fact, in the recoveries of 2009 and
2002, there were 3 pullbacks of at least 5% in the first
year and 1 pullback of 10% in 2002. And in the
recovery of 1987, there were 5 pullbacks of 5% in the
first year of that recovery.

One of the best things investors can do during
recoveries and pullbacks is make sure they adhere to
their disciplined investing plan, which is derived from
their personal financial plan, which is built by their
financial advisor.