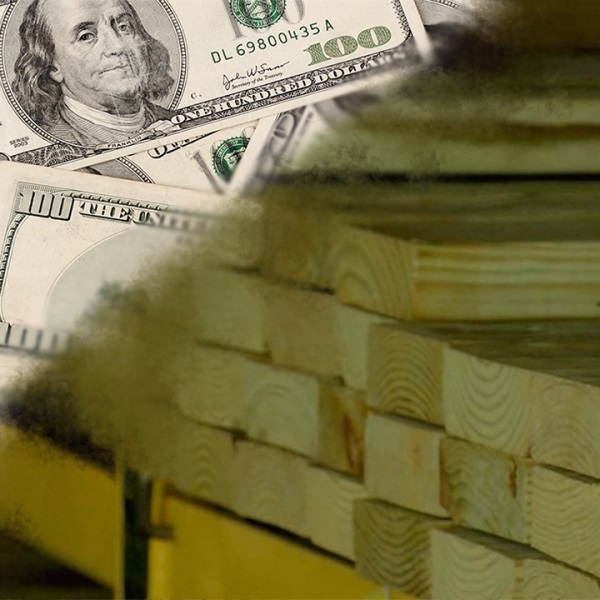 The U.S. Census Bureau and the U.S. Department of
Housing and Urban Development compile new residential
construction statistics every month and separate the data by
Building Permits, Housing Starts and Housing Completions.

While each of those data sets is important to understanding
the housing sector, Housing Starts is one of the most closely
watched reports because it reflects a very direct
commitment by a builder to build.

Think of it this way: as a general rule, home builders don't
start building a house unless they can sell it shortly before or
upon its completion. And once a local home builder is
confident enough to start building, local employment goes
up and money is pumped back into the local economy as
landscaping is purchased, furniture is bought, appliances
are installed, and people are put to work.

Now multiply that effect hundreds of thousands of times
across the country and you can see the impact that housing
has on our economy.

Here is what was reported on Tuesday, October 20th:

• Building Permits: Privately-owned housing units
authorized by building permits in September were up
5.2% above the August rate and 8.1% above the
September 2019 rate

• Housing Starts: Privately-owned housing starts in
September were up 1.9% above the August rate and
11.1% above the September 2019 rate

• Housing Completions: Privately-owned housing
completions in September were up 15.3% above the
revised August rate and 25.8% above the September
2019 rate

• The September reading of 1.42 million starts is the
number of housing units builders would begin if they
kept this pace for the next 12 months

On a regional and year-to-date basis (January through
September of 2020 compared to that same time frame a
year ago), the NAHB reported that combined single-family
and multifamily starts are:

Since mid-April, lumber prices have exploded nearly 120%,
but are off 20% from their September peak, putting huge
pressures on homeowners and builders alike.

More economic data will be released later this week,
including Jobless Claims and Existing Home Sales on
Thursday