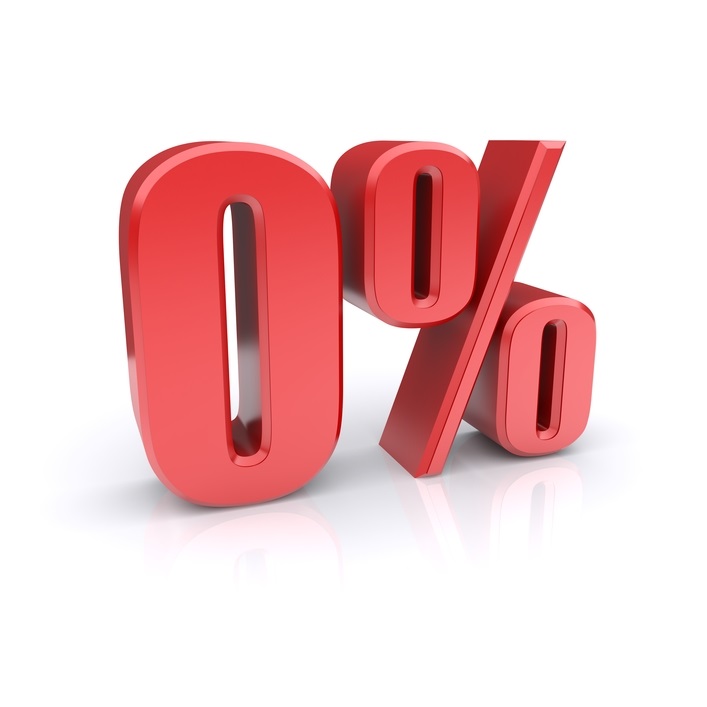 If the economy continues to recover into 2021 and the
major U.S. stock markets continue to hit new record
highs, interest rates will go up, right? Probably not.

Inflation and economic growth are too low to convince
the Federal Reserve to boost them next year. And
maybe the year after that. And maybe after that too.
Maybe.

That’s been the Federal Reserve Board’s line since
the beginning of the pandemic. Yet as the Fed praises
the recovery that has taken place so far, it also
recognizes that the recovery appears to have stalled,
as retail sales fell in November and nearly 8 million
Americans have fallen into poverty since the summer.

Accordingly, the Fed has telegraphed that interest
rates are unlikely to increase until maybe 2023. So
what gives?

Statements from the Federal Reserve

“The COVID-19 pandemic is causing tremendous
human and economic hardship across the United
States and around the world. Economic activity and
employment have continued to recover but remain
well below their levels at the beginning of the year.
Weaker demand and earlier declines in oil prices
have been holding down consumer price inflation.
Overall financial conditions remain accommodative, in
part reflecting policy measures to support the
economy and the flow of credit to U.S. households
and businesses.”

The Fed, currently led by Jerome Powell, clearly
believes that for the economic outlook to improve,
Congressional action is needed. And on December
21st, after more than seven months of back-and-forth
negotiations, Congress finally passed a $900 billion
COVID-relief bill.

But the Fed still thinks that there is a risk of things
getting worse over the next few months when Powell
said that the real issue is “getting through the next
four, five, six months.”

Remember, the Fed’s mandate, outlined in the very
first sentence of its press release dated December
16th states that:
“The Federal Reserve is committed to using its full
range of tools to support the U.S. economy in this
challenging time, thereby promoting its maximum
employment and price stability goals.

In terms of “promoting maximum employment” that
doesn’t mean an unemployment rate of 0%. That’s
not only unrealistic, but even in theory it’s not healthy.
Most economist consider a 4%-5% unemployment
rate to be full employment or, in technical terms, the
“natural rate of unemployment.” And as of early
December, the Bureau of Labor Statistics reported
that the unemployment rate stood at 6.7%.

ZIRP for Some Time?

So, in spite of the U.S. stock markets reaching record
highs in a recovery that few envisioned a few months
ago, no one expects interest rates to rise soon. We
might be with ZIRP, that’s “zero interest rate policy,”
for quite some time.

Our economy, and the economies of other countries,
is clearly linked to when the pandemic ends. In fact,
the Fed said exactly that in its December release:

“The path of the economy will depend significantly on
the course of the virus. The ongoing public health
crisis will continue to weigh on economic activity,
employment, and inflation in the near term, and poses
considerable risks to the economic outlook over the
medium term.”

So will interest rates increase in 2021? Don’t bet on it.