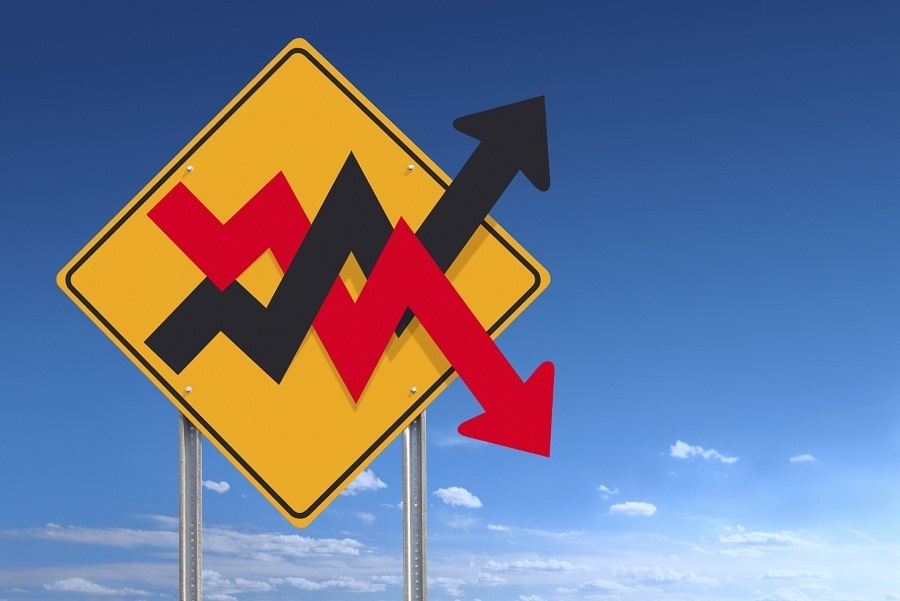 Worst One-Day Point Drop in History for the DJIA

On Thursday, February 27, 2020, stocks around the world fell sharply amidst a huge spike in volatility as investors were bombarded with more news about the coronavirus and its impact on corporate earnings and global economies.

In the U.S., the major indices retreated into official correction territory, having dropped 10% from their recent highs earlier in the month. By the time the final bell tolled on February 27th, stunned investors saw that:

And to add insult to injury, consider this: just the week before both the S&P 500 and NASDAQ hit record highs. And it took just ten days of trading for the DJIA to go from record highs to correction territory – as of Thursday, the DJIA is 12% off from its recent record high.

Your Portfolio Depends on Your Behavior

No one wants to hear things like “stay the course” or “don’t panic” in the middle of what is shaping up to be a near record-setting bad week for U.S. markets (that distinction belongs to the week of October 10, 2008, when the DJIA dropped 18.15% for the week). But it’s important to hear nonetheless:

Your long-term financial success depends less on the structure of your portfolio than on your ability to adapt your behavior to changing economic times.

As a financial planner, my primary business isn’t just producing your financial plans or furnishing you with investment advice, but caring for and transforming your emotional well-being.

At the very foundation of such well-being lies your behavior. And the dominant determinants of long term, real-life, investment returns are not market behavior, but investment behavior.

Here is another thing you need to remember:

Meticulously constructed investment portfolios can weather almost any economic storm, but none can withstand the fatal blow of an owner who panics and sells out. In fact, so prevalent is such panic that an entire field – behavioral finance – studies how and why investors might make dumb money moves.

Financial advisors are the antidote to investors’ panic. Our job is to keep clients from turning a temporary decline into a permanent loss.

As of market close on February 27th, the DJIA and the S&P 500 are each off more than 12% since their alltime closing highs reached earlier in February. That means they are in correction territory. But remember:

No matter what financial advisors might preach, however, the tendency in all of us to sell low and buy high will not stop anytime soon. That’s why behavioral coaching is one component of client-centered financial planning.

Supporting your financial and emotional well-being requires that both you and I learn from each other and work together over the long term. And we both must realize that antidotes to panic sometimes require more than one dose.